In the latest episode of ‘The Queen’s Gambit’, Netflix’s hugely popular series, an announcer features chess games and commentary while the series’ fictional heroine, played by Anya Taylor-Joy, takes part in a culminating tournament in Moscow.

“The only thing unusual about her, really, is her gender, and even that is not unique to Russia,” the announcer intones, as a woman watching the game comes into focus. “There is Nona Gaprindashvili, but she is the female world champion and she has never faced men.”

The series is fictional, but there is a true pioneering chess champion named Nona Gaprindashvili, the first woman to be named Grandmaster. Now 80, living in Tbilisi, Georgia, she was saddened to learn that the TV show had erased her many successes against male opponents. (A 1968 headline in the New York Times, for example, reads: “Chess: Miss Gaprindashvili beats 7 men in strong tournament.”)

So, on Thursday, Ms Gaprindashvili filed a lawsuit against Netflix in Federal District Court in Los Angeles, claiming millions of dollars in damages for what the lawsuit claims to be a “devastating lie, undermining and degrading its accomplishments. in front of an audience of millions “and calling for the line about her not facing men to be removed.

Nona Gaprindashvili has indeed played against men countless times in her career. 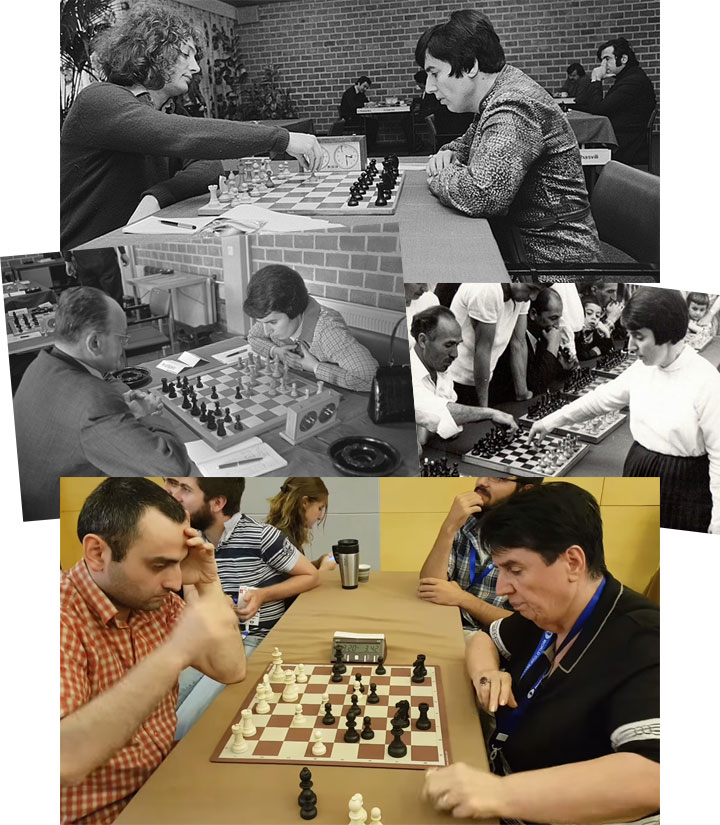 Here, for example, is his participation in the 1977 Lone Pine tournament: 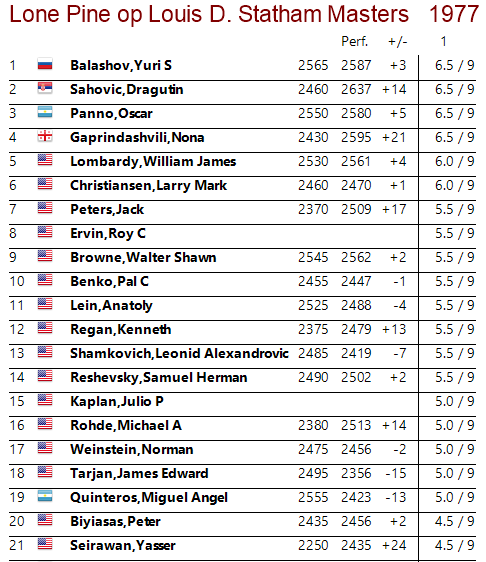 In an interview with the European Chess Academy in 2019, Nona Gaprindashivili said:

When I was 60, I published a book with my best games. The book is divided into three sections: short games, games against men and games against women. There is only one match in the book that ends in a draw: my match against the legendary Serbian grandmaster Drasko Velimirovic. But it was spectacular and was voted Best Game of the Year by the Informator. 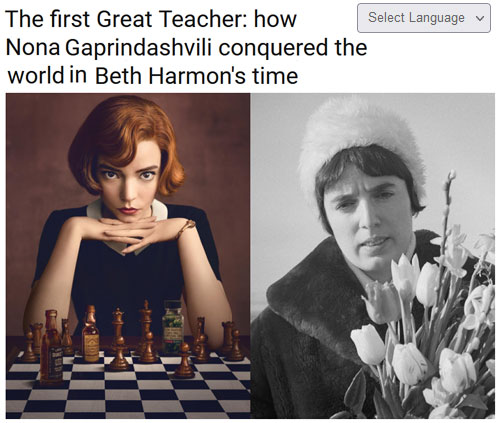 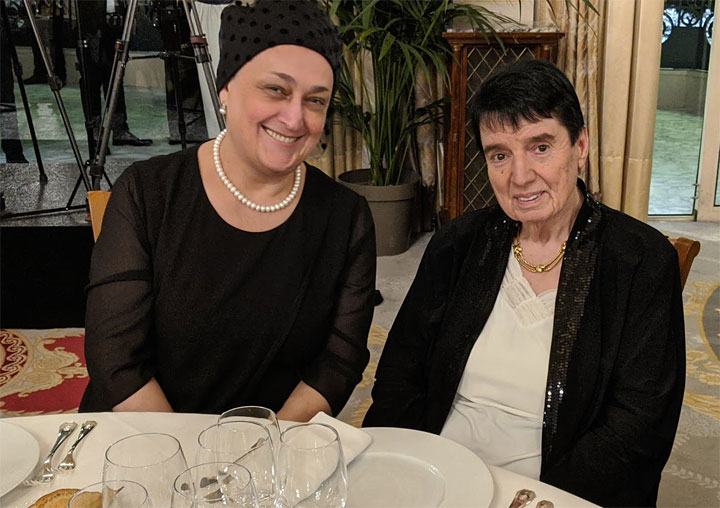 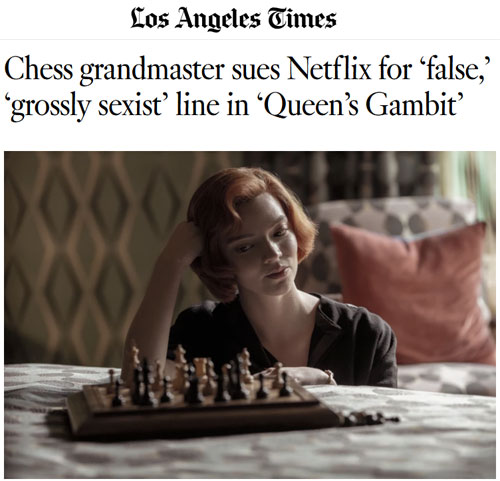 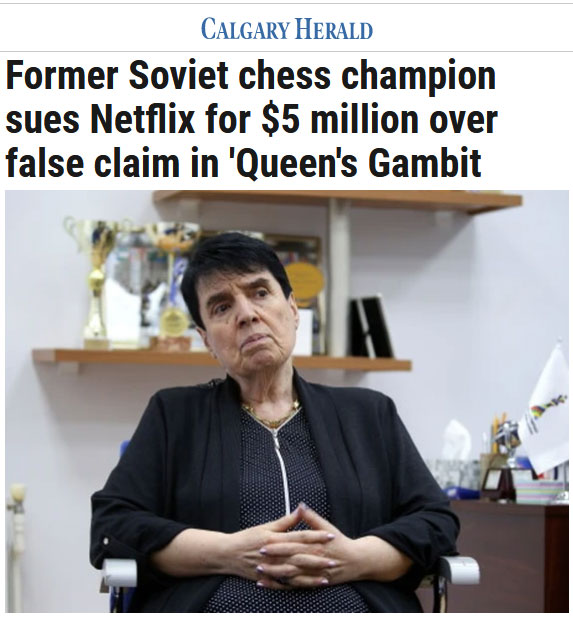 and dozens of other international reports