The latest film from Walt Disney Animation Studios, Encanto, has been in theaters and has already made its way to Disney + here in the United States. Now we have a release date for the film in China. 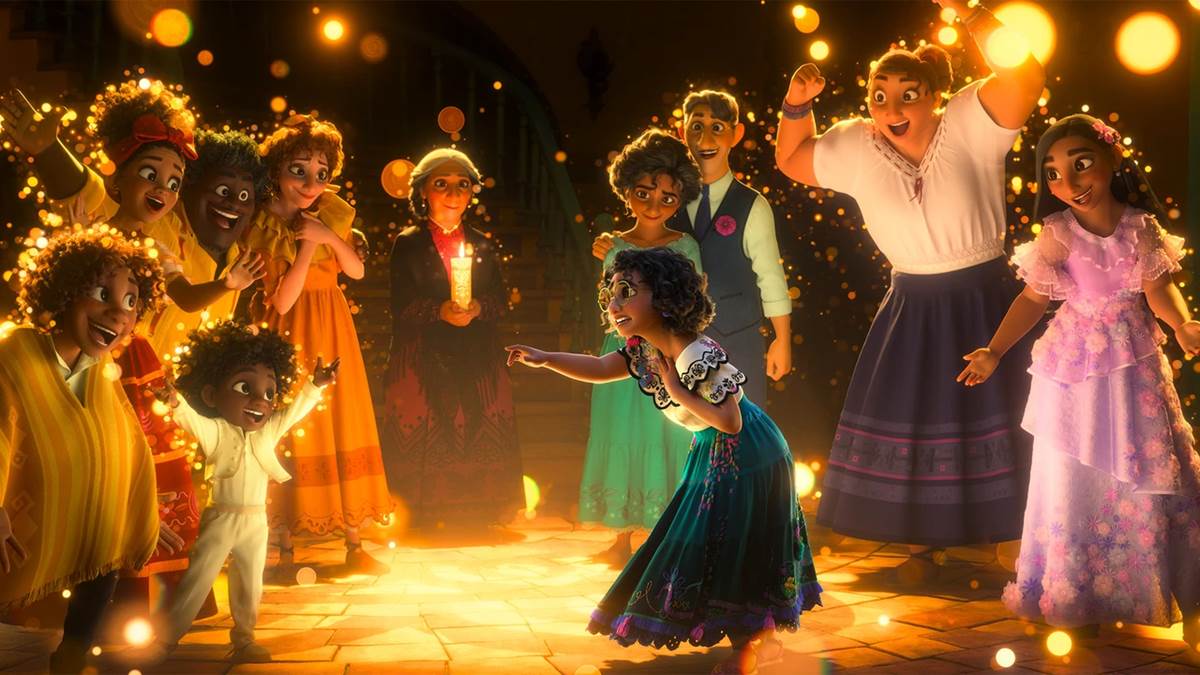