The many faces of Magnus Carlsen

In recent weeks, the world champion has not only played chess. Stefan Löffler recaps his off-board appearances before retiring to his training camp until the start of the world championship game in Dubai on November 24.

A few weeks ago in Oslo. In a downtown bar, around eighty guests are partying. Managers and employees of the Play Magnus group, business partners, sponsors, journalists, grand masters. A few schoolmates of the world champion are also there. It’s the day before the Meltwater Champions Chess Tour final tournament. Tour director Arne Horvei is moderator. There is food and videos. They show some funny blunders of the past few months, the kind that probably only happen in online chess in front of the webcam at home. 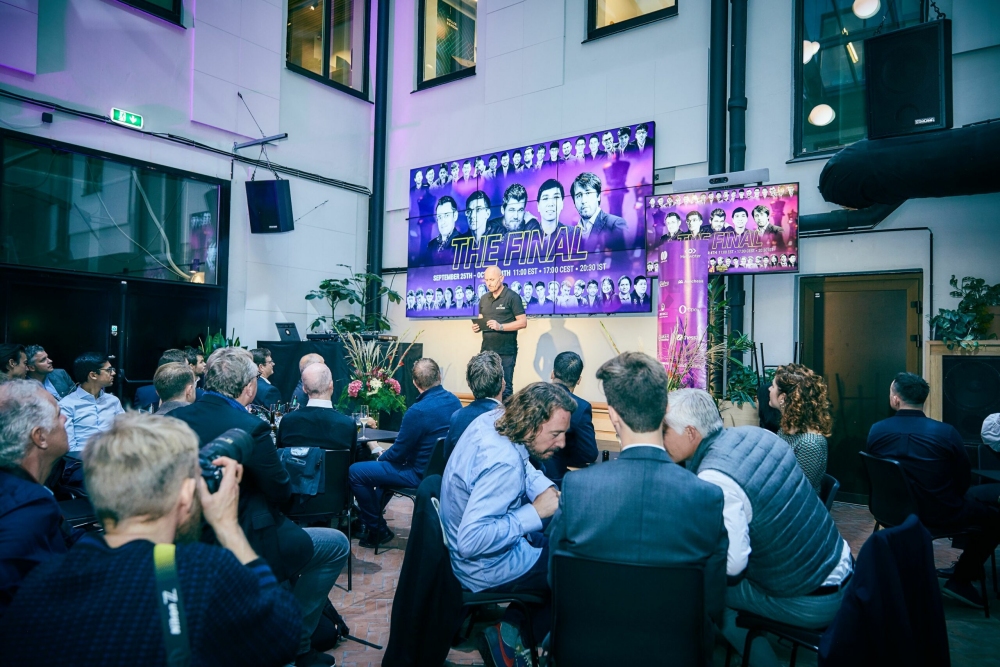 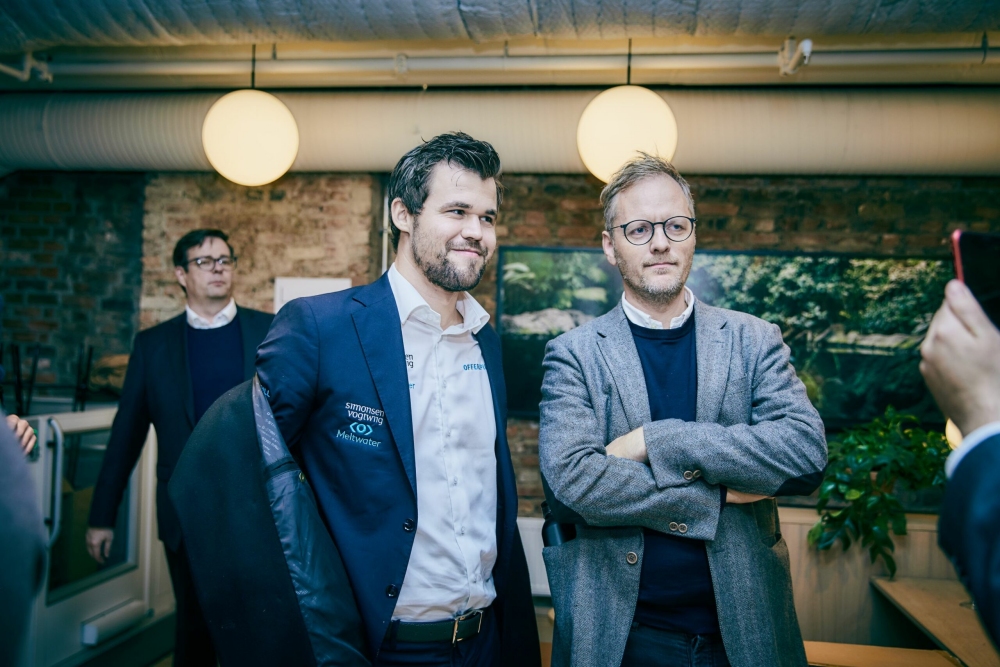 The atmosphere is optimistic. Magnus Carlsen seems more responsive than ever. The world champion is one of those who stay the longest. That night, he’s probably recounting how nothing went well for him at the 2012 Blitz World Chess Championship in Kazakhstan, until he went to his hotel room between rounds and had a drink. a big glass of vodka. He went on to win eight straight games to finish second. When he replayed the games later, he noticed that they were full of errors. In a way, he had confused his opponents. He hasn’t touched alcohol for three years.

Until the party, Carlsen spent the day in front of the camera. He explained to CNN how to become a Grandmaster, how the Champions Tour works, and what NFTs are – virtual memorabilia that can be earned and purchased during the tour. He also gave an interview to a German television station. Together with tour participants Anish Giri and Jan-Krzysztof Duda, who traveled to Oslo, he took part in an entertaining quiz session.

Perhaps the most annoying engagement for Carlsen was the commercials he shot for a new sponsor. Always smiling, he is not an actor. Couldn’t they show him playing football, like in the clip made during the Norwegian chess tournament? He shared on Twitter:

Two days before the party and the interviews, he was still in Struga in North Macedonia, during the European Club Cup, where he played three games for the club he founded in 2019, Offerspill. There he signed the contract for the world championship game after months of negotiations. Its sponsor Unibet immediately broke the news. It is important for the Carlsen team that he can now display the logos of his sponsors. Unibet does not mention that the contract is limited by local laws. Sports betting and advertising are prohibited in Dubai, the venue of the World Championship. FIDE is still trying to get this to be accepted as an exception by the authorities.

And we’ll likely see the world champion in the Mastercard ad ahead of the world championship – other global brand ambassadors include Naomi Osaka and Lionel Messi. There has not been a global brand that uses chess worldwide in marketing since Intel in the 1990s. Chess now has a much higher reach due to the success of The Queen’s Gambit on Netflix, but also thanks to the tour, which has already been viewed more than a hundred million times, according to the group Play Magnus. The credit card company was not approached but volunteered. Mastercard and Magnus Carlsen go hand in hand. Both MCs.

His compatriots are currently getting to know Carlsen from another side. The reality TV show Ikke lov the på hytta is currently airing on the VGTV streaming channel. Accompanied by cabaret artists, influencers, an actress and a former world handball champion, Carlsen embarked on a competition: their mission is to make the other eleven competitors laugh while remaining serious. themselves.

When Carlsen saw the show’s first season, he applied to be a candidate for the second season. Years ago, he had already replaced at short notice the cabaret artist Bård Tufte Johansen, who had fallen ill. However, when filming a single long day in May, he had to rely on his own jokes. The fact that he specifically prepared with fellow TV comedian Morten Ramm didn’t help much.

End of game of the world champions from Fischer to Carlsen

Let endgame expert Dr Karsten Müller show and explain the finer points of world champions. Although they had different styles, each of them played the Endgame exceptionally well, so take the opportunity to enjoy and learn from some of the best endgames in chess history.

A montage of his scenes with English subtitles shows how the other guests immediately turned against him, united by chanting “Mozart of chess, Mozart of chess”. In the interview, Carlsen says, “None of my jokes touched at home. I was surprised how hard it was to make others laugh.” How did he manage not to laugh himself from others? Once, he said, he distracted himself by playing chess against himself in his head. The match ended in a draw.